Robert was frantically typing on his mac book pro to complete his new thesis while listening to the CNET podcast on the latest tech updates. Then suddenly he heard something interesting Apple has released a beta version of their new OS for Mac, Catalina named after an island in California.

The first article he came across was on how the latest OS version was different than its predecessors and its new features which will be useful for many software companies in Dubai UAE, Qatar and all around world.

One of the interesting popularity with mac OS release is the choice of names. The development team used to name the OS after the members of the cat family now they have switched to using names of places in California.

Ever since he heard of the OS release he couldn’t continue working on his thesis therefore, he decided to learn more about the new mac OS Catalina therefore, he googled about it.

Where is the I Tunes App

The I tunes app was a constant factor in Mac OS ever since its inception back in 2001. The I tunes app was an app that served many purposes it could function as a media player, internet radio broadcaster and device management application all rolled into one.

With the Catalina however the iTunes is replaced with 3 separate apps called Music, podcast and TV. These new app’s can do everything the old iTunes could do plus extra so users of mac don’t need to feel disappointed.

The Finder will Manage Everything

Turn Up the Volume

With the latest OS update devices having mac OS like the I mac with 4k display can finally enjoy 4k HDR playback and Dolby surround sound thanks to the new TV app. With this mac users can fully utilize the built in speakers that comes with the I mac.

One of the many things great about the mac OS is it’s the range of security features. Compared to the windows PC’s with their cluttered UI the mac OS takes system security to the next level with add on’s like the T2 chip which came with the 2018 version of mac book pro gave the Mac-book security features like touch Id, secure boot and encrypted storage facilities.

The touch id will only open the device if it recognizes your fingerprint; the secure boot feature will check whether you are running the correct OS and the encryption system will automatically encrypt your storage drive.

In addition to all these storage facilities with the new OS you can add another layer of security where you can use the side button in the I watch for activation by tapping on it.

With the new update in addition to tracking the mac with the help of I cloud you can use Bluetooth connectivity to track the device in the event it gets stolen which is something to look forward to.

The I Pad & Second Screen

The mac updates always comes with a handy feature something we hoped it to have and apple hasn’t broken the trend this year also as the Catalina comes with a sidecar feature which allows the users to turn the I pad into a second screen.

With this you can use the apple pencil to draw in the I pad and it will show up in the mac now that’s something exciting to wait for.

After reading all this Robert was impressed however, what really caught his attention was what he read next. 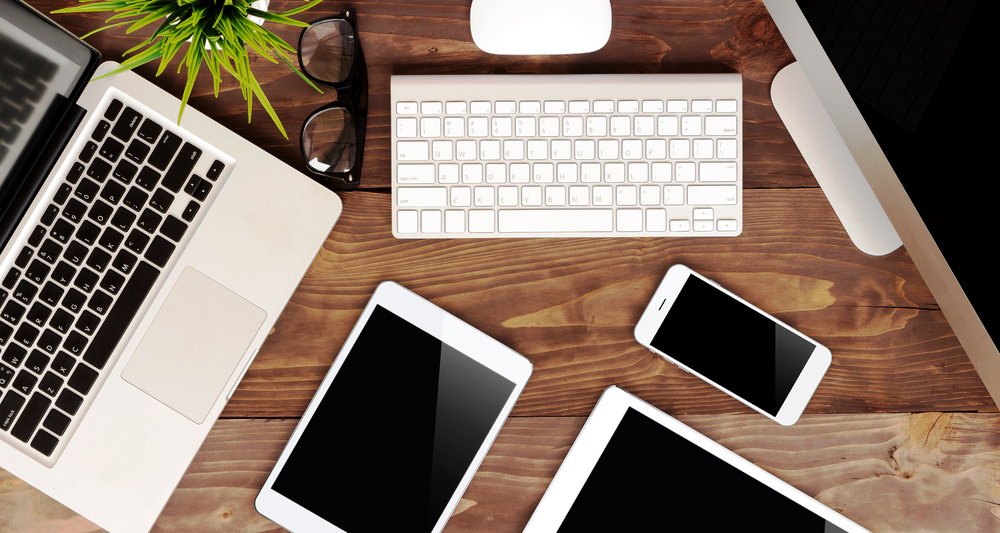 The dark mode in the mac will allow us to stay focused on the task at hand and is also easier on the eyes as the normal blue light can affect the circadian rhythm. The mac came up with this feature back in the previous update Mojave.

The dark mode was popular among the users however, they had to enable it manually which has been fixed with the latest update the dark mode will automatically get triggered on and off depending on the time of the day.

This latest feature will let apps designed for the I pad’s to be ported to the mac with some minor tweaks in the x code. With this one of the main drawbacks of the mac can be solved, despite the mac coming with some dedicated and user friendly apps like the ever note I movie, I photo etc. it doesn’t come with anything else.

Now with the project catalyst initiative developers of Software Companies in Dubai UAE, Qatar and all around the world can finally solve the app scarcity problem which mac users faced as millions of apps built for the I pad can now be used in the mac.

This piece of info really fired Robert owing to the fact that he was an app developer and he always wished there was a way for him to see how some of his apps performed on his I mac now hi wish came true.

All this got Robert so excited and he can’t get wait to get his hands on the latest mac OS therefore, he decide to download the beta after he finished writing his thesis.