Website Development is an ever increasing field that requires people to be creative and adaptive to the changing technological landscape that they inhabit. These landscapes are often unpredictable and any attempt at trying to erect structures on it will be precarious if you don’t build it knowing what could come and what the composition could be. 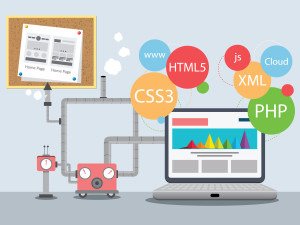 Web development, thus, becomes a territory where you will have to know the real difference what clicks and what doesn’t. 2016 will see the deployment of all kinds of frameworks, development tools and mutating technologies that will pose a challenge for web developers, yet at the same giving them a new playing to burst their creativity onto.

The scope of this article is to list out some development revisions that will we are going to pounce upon.

Responsive Design for New Technology: 2016 will be the year where the advent of new technology will bring about remarkable design changes. The Oculus Rift and Apple Watch are a few of the many technologies that will stick around for a while, making the web developers to think outside the box for new design concepts. They will have to try out different techniques on responsive designing, thus coercing it out of the mobile-only environment. Moreover, popular new design frameworks, such as Semantic UI, will continue as in demand as it was last year. 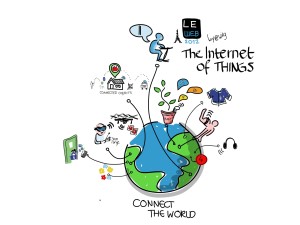 hings will grow about 31.72% percentage between the years 2016 and 2019. What it entails, is more network connections than ever before, and also inside things that we would have never thought could be made into a connecting device. Your refrigerator or your Lamp will be automated and brought into the network, and this will need more web developers and designers to create new solutions to help the users to communicate with their gadgets and devices. 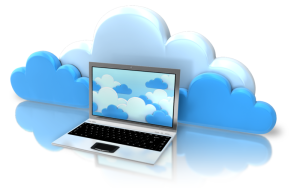 Browser-Based IDEs: Now, don’t let yourself go and think that Cloud based IDE’s will be the only thing that you will need to entire games or sophisticated Apps; no. But, they are fast and they are accessible and with a legion of followers who advocate its miraculous benefits in making programming absolutely ubiquitous. For, you any not are able to use the cloud all the time, and there will be certain things that won’t be there, but it is absolutely useful when you have to quick check upon a code while online without even having to download a single file.

Full-Screen Navigation Systems:  This great device is created to enhance the experience of the user of mobile and tablet devices. The application of this technology is fully visible when it is used for making registration forms more accessible and interactive. Without not having to click next for continuing the process, the single-screen navigation systems allows for the user to check and re-check on any section of the registration form and thereby, making  it a seamless and natural process. 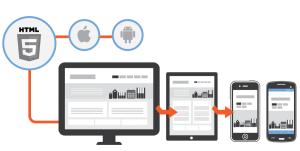 Real-Time Development: This year will feature, among many other developments, real-time apps. This means that apps that function in real world time will have to be on the agenda of web developers, who will have to create a unique codes if these are to function and to be in sync. Bug-tracking and live-tracking are just some of the major application that real-time apps give to the normal customer. It’s about to launch to gain further ground in the playing field and developers would have to get their whole set ready to tackle the issues this field poses for them. 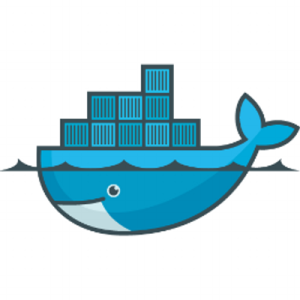 Docker:  An open source software used for running containers, which are isolated, so that web development can occur more quickly and easier. Built on top of Linux Containers, Docker has taken off in quite a grand fashion. There have been many communities of developers who profess the Container and unequivocally advocate it. What it does is enable development of software that runs in an isolated environment. It contains within itself, all the dependencies to run independently. 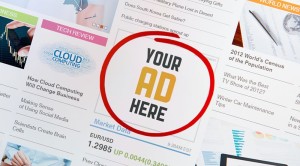 Ad-Blocking and Security:  A great chunk of the revenue is lost when applications use ad blocking software or plug-ins. To counteract the negative effects of these ads, developers will have to come up with techniques that would do this particular job and at the same time, make it possible for advertisements to be displayed in more innovative and persuasive ways. On the other side of the spectrum, security is getting even more imperative. Mobile has become the entrance for all types of hacking bugs and viruses, therefore, there needs to be better protection on the portable devices so that no loopholes be exposed.

All these website development trends that have emerged in the past few years will take flight in the coming few months and will be in the midst of the development of various innovations in the web development arena. So it is better to join the bandwagon now before it becomes too crowded.