SO 2015 has come and gone, and now it is time for 2016, where new and fresh ideas can finally materialize as people start getting tired of old formats and designs and look for something that intrigues their mind. What decides a successful web design is trend is a combination of different factors: Advancements in technology, user behavior and response, and the development in the creative arts – such as what is trending in graphic design or fashion. But among all the possible web design ideas, the one that has been gaining training ever since the decade started is the one known as Responsive Web Design. But of course, other than that, there are so many other emerging ideas that one ought to know: 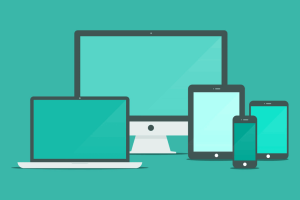 Minimalism has taken on a life of its own, with many designers favouring it over the other possible designs that one could conjure up. It has less clutter and focuses on white space thus contrasting the most important content against the rest. The elements of the flat design which uses clever play of shadows, light and movement, gives users visual cues of their interaction with the website. Flat design: grids, negative spaces, bright vibrant colours and stunning imagery create engaging experiences. 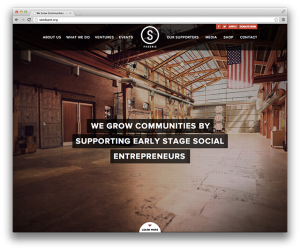 Of course, this might to be given and obvious, but most people are not really unaware of its wide reaching benefits. The ones who did are performing exceptionally well in the mobile and smartphone share of the market. Those sites who have designed their websites with a homepage design, with a fair amount of page below the fold, have often prioritised a main message, top and centre. The main reason why this is being adopted is because of the fact that it is an attention grabber and increases dwell time.

Full-Screen forms are probably one of the most useful smart phone inventions that happened. Designed to extent vertically in both directions, it helps the user to focus on the task at hand and the ease of use, and the consequence of such an attempt is the mass conversion of web site users into frequent visitors. 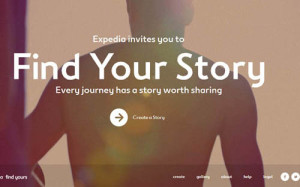 The inherent quality of human beings to be attracted towards anything that can be told in the manner of stories is most paramount. We seek similar experiences everywhere, and this is the same for website designs as well. With the great increase in technological ability to create immersive worlds: HTML 5, CSS3 transitions, animations, JavaScript API’s WebGL and Greensock, as well as the power of hardware acceleration.  Now imagine, someone using the smartphone, the limited size of the smartphone screen, will need to keep scrolling down always. This can be quite annoying, unless of course you can create an interactive playful environment for them to get lost in.

Bootstrap has come of age as an essential piece of the design puzzle and by eliminating the need for a lot of the back end coding. Django and Laravel have all become a tad bit obsolete with and the demand for frontend coding has made it the most anticipated thing in website design for a long time, as many are keenly watching for the release of Foundation 6 and the latest version of Bootstrap – Bootstrap 4 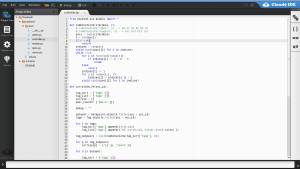 Of course, Desktop IDE’s have been around for several decades now, and it has quite handy to say the least. But the version of the IDE when embedded inside the website itself will morph into another thing altogether and it is also a logical extension of the IDE integration progress.

Cloud IDEs function like any web application where code snippets can be saved from the comfort of your computer or anyone else’s computer which has access to the internet. One such application that can be processed in a similar way is the CodePen which is compatible with HTML/CSS/JS along with custom pre-processing like Jade/Haml and LESS/CSS. 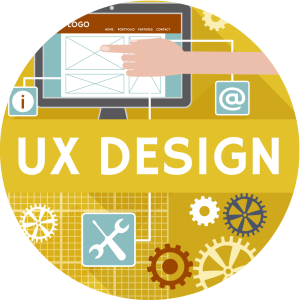 The field of user experienced design will become bigger in the coming few years, even more than what it is already, with more and more developers taking notice in the coming few years. Another part of the UX Design is the UI Design which is not the final goal, but instead a means to an end, an integral part of several travel websites.

The era of smartphones has come and they are here to stay as far as anyone can see. The meteoric rise of smartphone users has coerced the web designing community to change basic designs to suit those who are handling this device.

Smartphone are built around the capacity of the device to react to the person’s hand touches. Plugins are built into the website to make it more sensitive to user’s hand movements. Plugins like Photoswipe and Dragend.js are built to handle swiping and tapping on touchscreen displays. 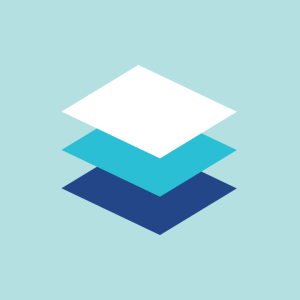 It is a design language for simplifying the process of crafting website interfaces .This was an enormous success for Google’s Android machine and over time web designers have taken this to heart and built entire websites out of Google’s Material Design.  There exist free libraries like Material UI and Materialize which offer custom codes for structuring a new layout on top of the material design foundation.

The best design ideas have the capacity to stay despite criticisms or the adverse pundit opinions. They will eventually be widespread and ubiquitous and any of the aforementioned web design trends could become a mainstay in the coming few years.